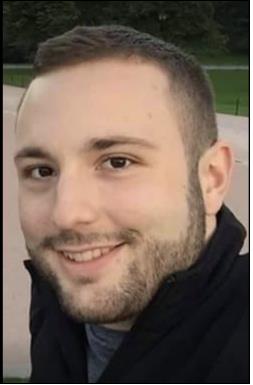 Tim became the pastor of The Congregational Church of La Jolla in 2017. He holds a Master of Divinity from Harvard Divinity School and a bachelors degree in comparative religion from Harvard University. He was ordained in the United Church of Christ in 2017 and maintains his standing in the Southern California Nevada Conference. He serves the denomination on the Southern Association Church and Ministry Committee while also volunteering as chair of the Harvard Club of San Diego Schools Committee, which organizes interviews for the over 600 applicants from San Diego seeking admission to Harvard. 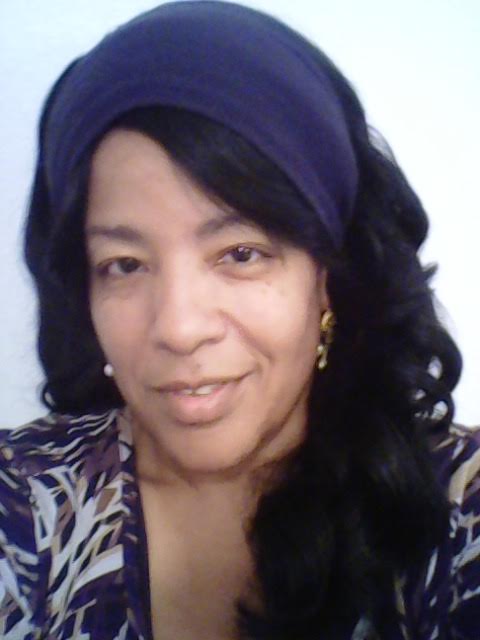 Bronwyn Allen
Office Manager
Bronwyn was raised in the San Francisco bay area. After spending more than twenty years in Charlotte, NC she has returned to California to the lovely city of La Jolla to spend time with her father and longtime UCCLJ congregation member Jerry Allen. An experienced Office Manager and Senior Customer Service Representative for City of Charlotte, Bronwyn is very much looking forward to working and being an active member of UCCLJ." 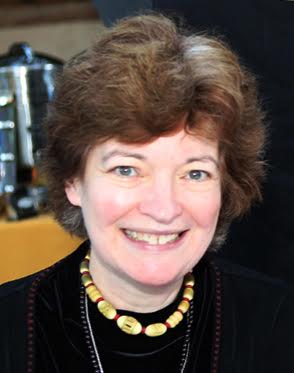 Nina's background ranges from Kenya, where she translated Schubert's Mass in G into Swahili as a Peace Corps Volunteer, to Carnegie Hall, where she served as associate director of the New York Choral Society. Her degrees are from Princeton, Indiana, and Stanford. She has offered NPR commentaries, appeared on liberal and conservative talk radio as an expert on The Star-Spangled Banner, and lectured on the history and science of chocolate. Nina teaches piano and voice, directs musical theater, and works as a conductor, accompanist, and musical consultant.