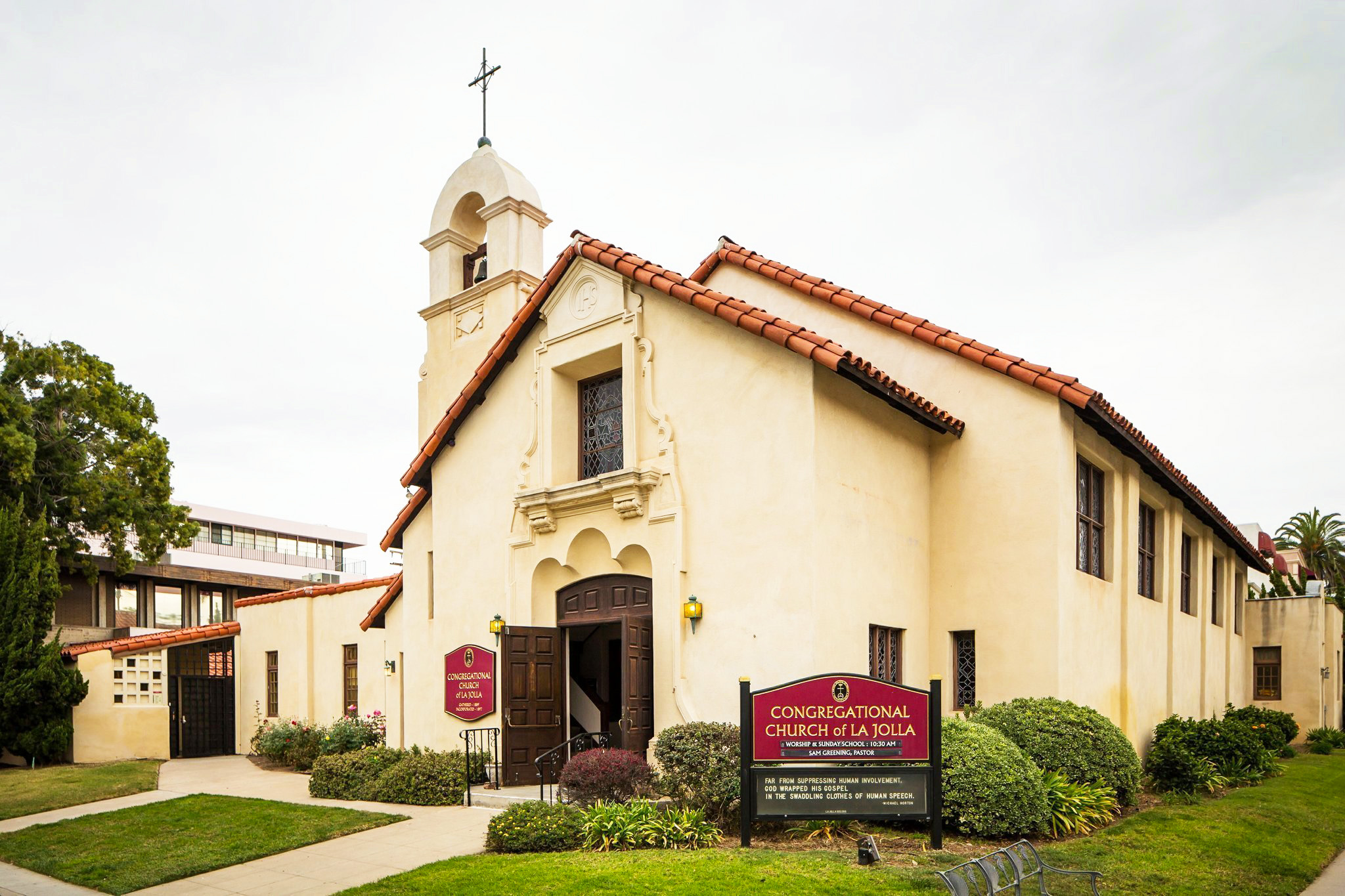 Please pray with me:

Merciful God, May the words of my mouth and the meditations of all our hearts together be found acceptable in your sight. Our Rock and Our Redeemer. Amen.

As you heard Cherie read, our lesson today completes our holiday time journey. Everything that we had been waiting for, everything that we had been caroling about it, everything that we looked forward to has come and has revealed itself to us. Last week the 3 magi visited Jesus, weirdly following a star in the desert so they could bestow upon him their strange gifts. Today we fast forward to the episode of Jesus´ baptism — an episode that completes our Advent, Christmas, and Epiphany journey of trying to figure out who this Jesus is and what he has come to do. Everyone knows the story, John the Baptist was out in the countryside preaching a message of repentance and baptism. He made clear to those who he interacted with that he only baptized with water, but the one who would baptize with the Holy Spirit was coming. And so when Jesus did come to be baptized by John we are told that heaven opened up and a voice descended upon him telling him, “You are my son, whom I love, with you I am well pleased.” Remember that just a few weeks ago, the lesson I preached on was Marys Magnificat, which was the song Mary sang when she went over to her cousin Elizabeths house while both of them were pregnant. Here today we see both of these women’s offspring grown up and ministering to each other.

This is a story we all know. And we’ve probably heard its culminating line a million times: “You are my son, with whom I am well pleased.” When John was roaming around the countryside preaching repentance he was doing so with a rootedness and a belief in an apocalyptic world view. Meaning, he was an end times prophet who was convinced that the apocalypse was about to occur forever ending the present evil age, finally and fully bringing about the reign of God. John believed that this new realm would be a place where justice, love, peace, mutual support, freedom and dignity would be made manifest. John would call for people to repent and be baptized so that they could become a part of this new age. To repent is to turn away from old habits, comfort with the old way of doing things, complicity with the old values and behaviors. And then the physical act of baptism, of being cleansed with water, gave people a sort of physical assurance that they were given a fresh start. That they were washed clean. That their destiny was no longer determined by the brokenness of the old age. But rather they were citizens of this coming new age. Baptism was an invisible mark that initiated those who received it into a community that was waiting in anticipation for this new world to break forth.

But when Jesus came to be baptized people realized that Jesus was a fundamental part of this transition from one era to the next. His baptism was the beginning of his public ministry where he came to be identified as the key figure who would walk with people to show them how to take steps toward the turning of ages. Moreover Jesus was baptized with others, in community, to show people that he alone was not responsible for all of this, but that the entire community was called to work with him and alongside him. Moreover when we are told that the voice came from above and proclaimed Jesus as the one with whom God is well pleased we have to remember that ancient Jewish theologians always had written that the beginning of the apocalypse would commence with an opening in the barrier between heaven and earth… so Luke is simply positioning this story within a historical context that people would have understood. The way the story is told here would have been familiar to people of the time. This would have fit with their expectations.

So the question this begs is, why does it matter? —- Obviously, today we no longer think like John the Baptist, where our sole focus is on some grand apocalyptic event. Today we don’t wait or expect that the heavens will open up and some sort of mysterious voice will come from above. We don’t advise walking around the countryside preaching repentance and the coming of the end of times. Our world view today is different than it was back then. But that doesn’t mean that this story is less relevant for us.

The fact that the heavens didn’t break open for our baptisms doesn’t mean that they were insignificant. In fact, I am not even sure this happened in a literal sense at Jesus own baptism. Luke wanted people to understand that this was something special. This wasn’t just someone taking a bath in the River Jordan. He wanted them to understand that this was part of a story. A grand drama. An ancient story. And so he used ancient Jewish theology to communicate the specialness of this event. But I imagine that it was just like any ordinary day. But rather, I imagine the feelings that Jesus and John and the crowd gathered on the river bank experienced were anything from ordinary. The feeling of baptism, the feeling of being fully accepted into the community, the feeling of being washed clean and cleansed ought to feel like the heavens are breaking open.

I think Luke in all his hyperbole is trying to show us what that experience felt like. God´s miracles are not these big grand productions and pyrotechnic events. Rather the most amazing miracles of God take place on ordinary days where we are made to feel extraordinary.

For example, this year I am serving as a chair of the committee responsible for interviewing all of the students applying to H from SD. WE have 600 students this year. Yesterday we interviewed over 100 of them at an interview blitz day where 30 alumni came for an afternoon to a school in RSF and we each spent the day interviewing students. Next Saturday 80 students and their families will descend upon this church throughout the day where we will serve as host to them and over 20 local alumni. One of the students I interviewed yesterday was incredibly passionate about electro beats. This is totally new for me, btw. He had to teach me. But basically its the synthszation of music using technology. Its the sort of thing that is really popular in the clubs of Ibiza and Amsterdam. Its that club base heavy music that would give most of us a headache. It it apparently takes a whole lot of skill and theres a lot of science behind it. But not only did this young man intertwine physics with his interest in electro synth. Club beats but he was passionate about it. You could tell he was an expert in something that his family and friends could care less about. And that that frustrated him. Because the chance to teach his passion made him come alive. Someone listening to and affirming this deeply rooted and strange passion of his, was what he needed. I could tell he had a spiritual connection to this and that showed by how he connected his academics to a personal passion.

You see, but the thing was is that I could tell this was spiritual for him but he struggled to put that into worlds. He didn’t have the vocabulary for it. He didn’t know how to process that deep sense of reverence he gets and connectedness he has for this art form. I think that what we can learn from Jesus baptism, and our own, is that we ought to see that as the moment when our ordinary lives were given extraordinary meaning. Meaning that we ought to practice building a vocabulary of sacredness where we can describe our deepest longings and passions as if they are spiritual practices.

To describe our lives through the lens of the holy. Baptism is the moment when we were set apart and made part of a new.

Those who repent, are baptized and realize they are empowered by the Spirit not only to become part of a movement towards the new world but to invite others to join the movement, to work the signs of the realm, and to embody the qualities of the realm in their common life.